If you still haven’t taken down your Fourth of July-themed quilts and stitchery, then just relax already. And if anyone tells you the Independence Day festivities are over, laugh in their faces and tell them you’re celebrating another red-white-and-blue holiday of liberation—Bastille Day.

Yeah, yeah. Most of us will never see the lights of Paris, the fields of the Dordogne or the fierce sunlight of Provence, but we can still indulge our inner French-ness from time to time. Bastille Day, July 14, is when Francophiles worldwide celebrate (more or less) French independence.

Now, Bastille Day actually occurred on July 13, 1789, when peasants stormed the fortress-like prison known as the Bastille, in an attempt to liberate political prisoners and tell the French monarchy where to stuff their powdered wigs.

A year later—July 14, 1790—the parties actually started. The Fête de la Celebration is really the anniversary of Bastille Day. Celebrations lasted four days, and supposedly included a feast for 22,000, as well as other debauchery (some of it naked).

So, in honor of this holiday—and because we love any excuse for a celebration—we offer up two tasty variations of the French classic, quiche. (Of course this is stereotyping at its worst, because other cuisines have their own equivalent of savory egg pies, but indulge us, okay? There’d better be no letters on this.)

We’re not suggesting you make quiche for a Bastille-sized crowd, but one of these recipes would make a nice summer supper. If you don’t want to torch up the kitchen tonight when heat is at its peak, then bake it off early in the morning, and serve it cold or room temp, with some crisp salad and cold wine. Add an Edith Piaf CD and dance on the patio. And who knows? Maybe there’ll be some naked debauchery, too… Vive la libération!

Our favorite food blog is smittenkitchen.com by Deb Perelman. Here’s Deb’s version of classic Quiche Lorraine, which she adapted from a recipe by Le Pain Quotidien.  It’s jazzed up with caramelized leeks, a sour-cream custard and simple tart crust. Not to be missed! 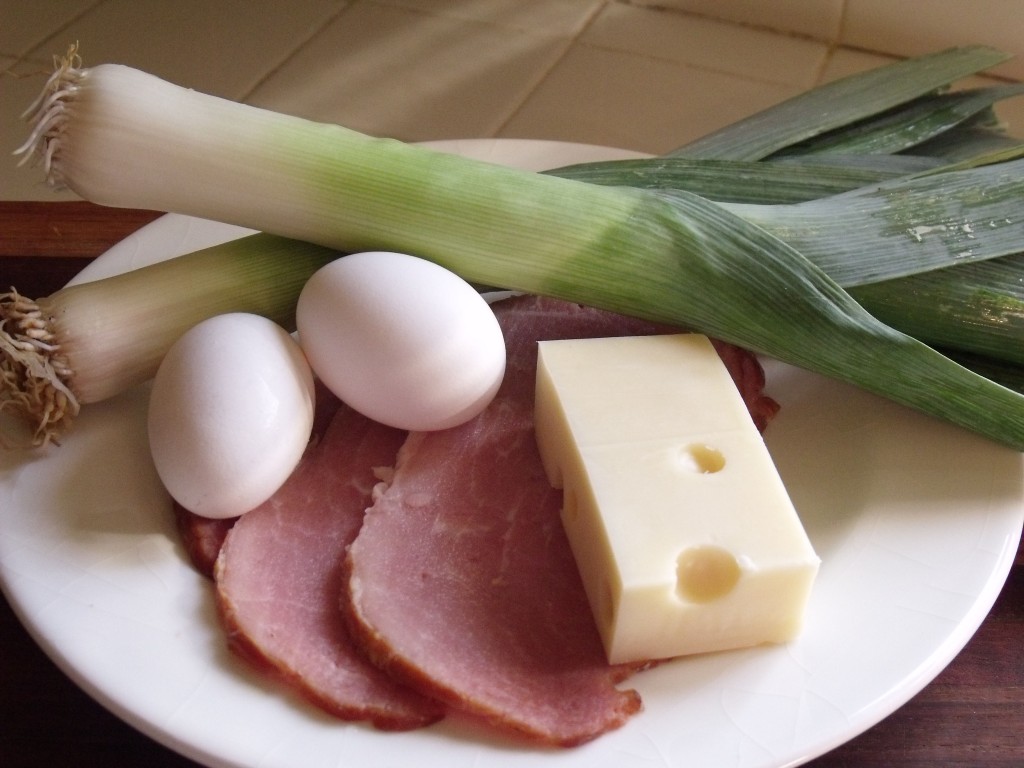 1. Heat a large sauté pan over low heat. Sauté the leeks and onions in the olive oil 30 to 40 minutes until caramelized, occasionally stirring. Remove from heat and cool.

2. Meanwhile, in a large bowl, combine the flour, cornstarch and one-fourth teaspoon salt. Cut the butter in with a pastry blender, fork or two knives until it is in very tiny bits. Add one egg (a fork works great for this) and mix it until a dough forms. (Dough can also be made in a food processor, or in theory, and as the original recipe suggests, in a stand mixer.)

3. On a lightly floured surface, roll the dough out to a 12-inch circle. Place the dough in a 9-inch pie plate (Deb used an 8-inch deep tart pan, though ended up with extra filling) and press to remove any air bubbles. Crimp the edges, and refrigerate for 30 minutes.

4. While the quiche shell chills, mix the heavy cream and sour cream in a medium bowl. Whisk in the remaining three eggs. Add a pinch each nutmeg, salt and pepper and combine to form a batter. Preheat oven to 350 degrees.

5. Remove quiche shell from the refrigerator and spread the leek and onion mixture evenly over the base. Sprinkle the ham and then the cheese over the leeks and onions. Pour in the batter and place the quiche in the oven.

6. Bake until puffed and golden, about 25 to 30 minutes (a deeper pan will require extra baking time). Remove from the oven and cool slightly on a rack. Serve warm or at room temperature.

Now take your eggy pie on a spicy detour with our green chile version. We think this one is best served warm, and routinely make two at a time, so the freezer always has a meal-in-waiting for those suck-filled days when you’d rather eat toast than cook dinner. 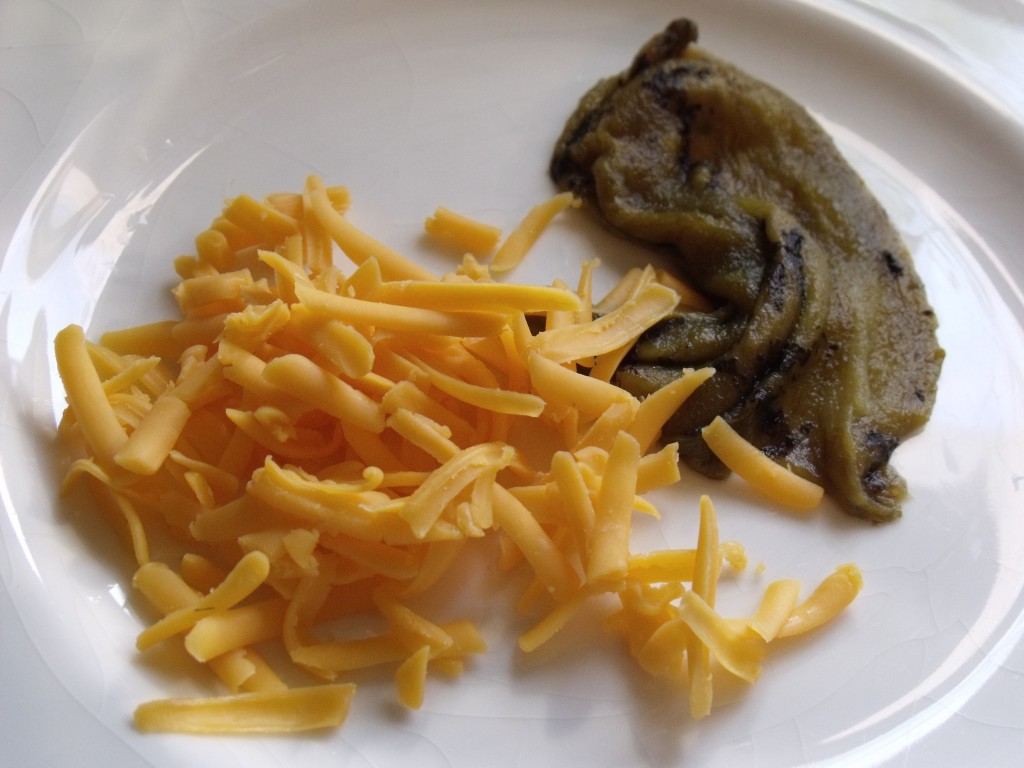 Divide ham, cheese, onion and green chile between the shells. In a bowl, whisk eggs, cream, salt and pepper. Pour into shells. Cover and freeze for up to 3 months. Or, cover edges with foil and bake at 400 degrees for 35 to 40 minutes or until a knife inserted near the center comes out clean. Let stand for 5 to 10 minutes before cutting.

And now for the slosh…

Try this so-simple cucumber concoction for a sophisticated thirst cooler. It’s N.A., so even the kids can have a slurp, but the flavor is so much more grown-up than Mountain Dew. Stitcher Mandie Segura of Albuquerque, NM, often serves this when she hosts meetings of the Albuquerque Modern Sewing Guild. It’s the best!

2 liter bottle of 7-Up  (Diet or regular…your call. Or mix 1 liter of 7-Up and 1 of sparkling water)
12 ounce can frozen limeade (thawed, but still cold)
12 ounce can of cold water
Juice of 1 lime
Half of 1 cucumber, peeled and sliced
2 extra limes, cut into rounds
Stir liquids together in large pitcher. Add cucumber and lime slices. Take a taste test. Add more of something if it needs it. Chill until the party begins, and then pour.
From Marta Dansie at martawrites.com