Way back when I first joined the staff of Gen Q, we were at my second Market. I had spent the summer hearing about Thomas because he would be on the cover of our next issue. I didn’t know too much about him. 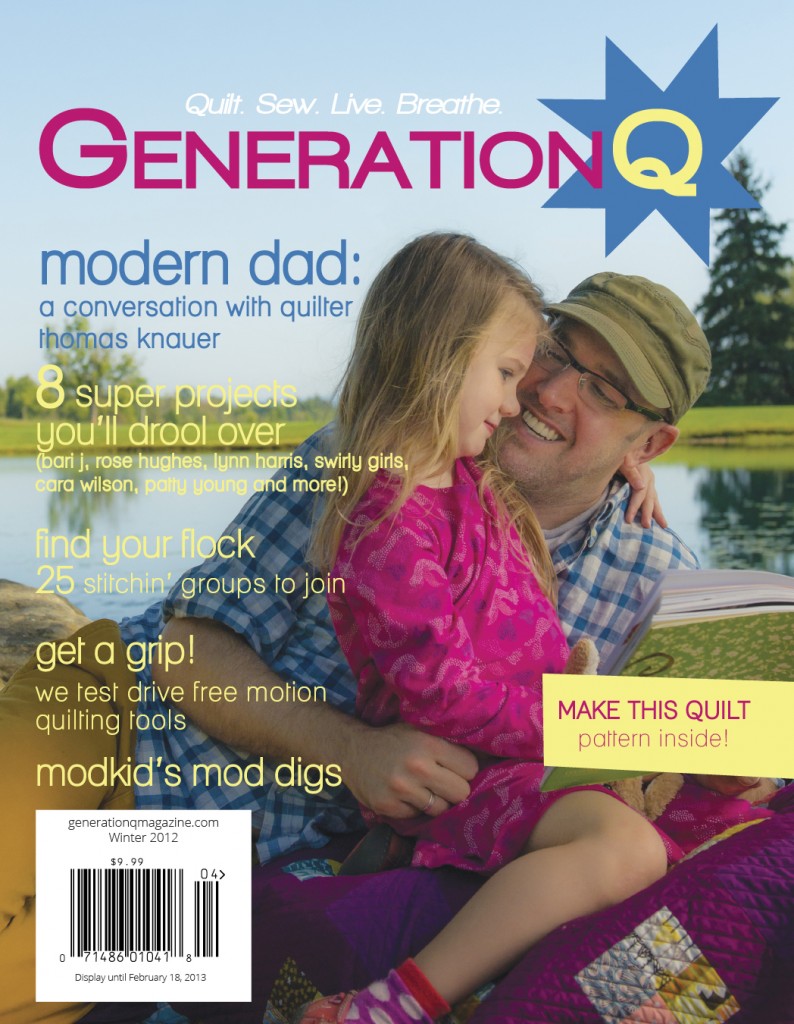 And then I got to hang out with him at the Fabric 2.0 party with Lisa Sipes… and this happened. 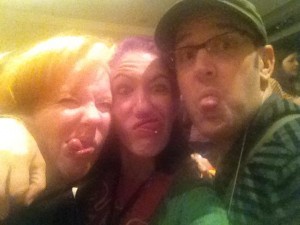 That was it! I was smitten.The next day he came to the Gen Q booth and we talked for what seemed like forever. 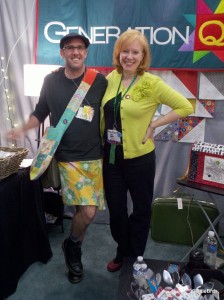 If you take the time to sit with Thomas, you learn about his background in art and design and how he found himself immersed in the quilting world. He has grand ideas about where he would like to see quilting go.

Some of that is in this book, Modern Quilt Perspectives: 12 Patterns for Meaningful Quilts. 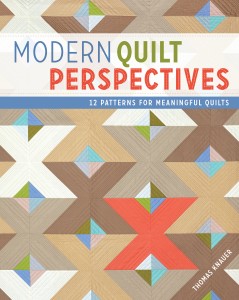 This is one of those books that I will be carrying around for a while. It is WAY more than a pattern book. It makes you think about WHY you quilt. What is your motive? What do you want to say? Because Thomas’s quilts do just that.

From In Defense of Handmade…

In Defense of Handmade Photo by Tracy Mooney 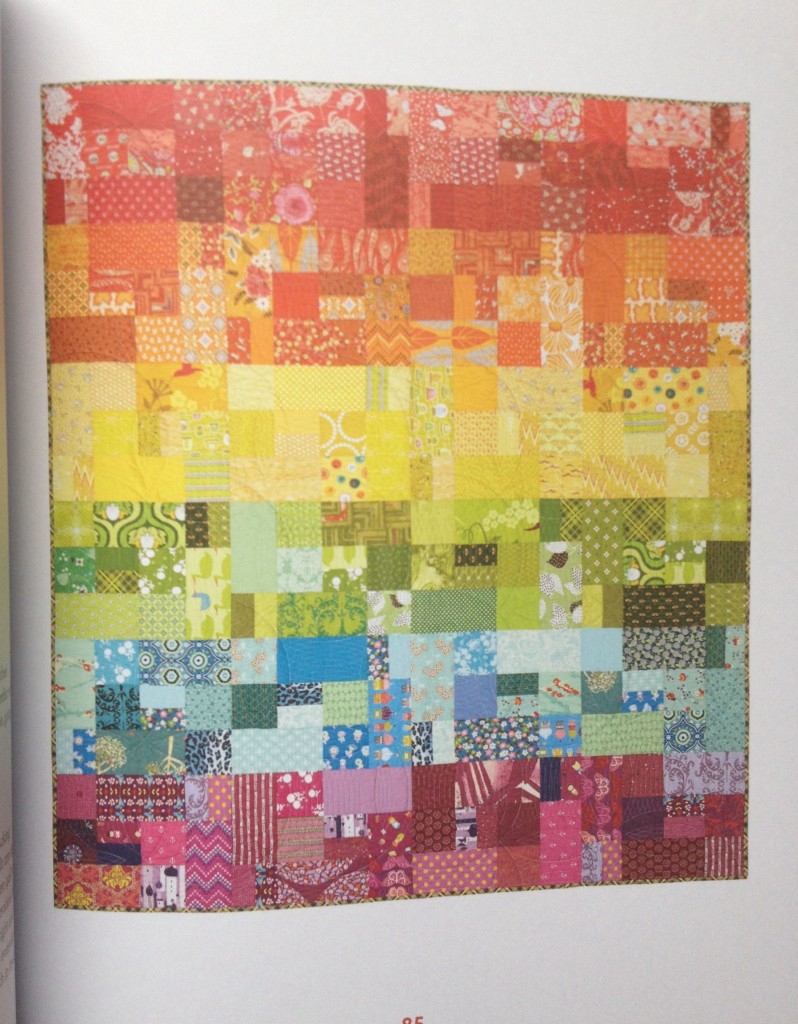 His quilts do so much more than keep his family warm. They make a statement that needs to be made. A statement that asks you to think about things a little differently. I urge you to take a look at this book and get inspired. Thomas is one of those people that has a lot to say. Give him a chance and hear his story. It is an interesting one, I promise!

Now on to the good stuff! Leave a comment on this blog post for a chance to win a copy of this amazing book! We will announce the winner on April 10.

Thank you, Thomas, for inviting me to participate in this blog tour. It is indeed an honor. 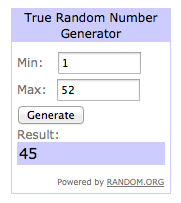 Which makes our winner Diann who said:

This looks like a book I really want to have.

Indeed! Diann, look for an email from us for instructions. Thank you to all who entered our contest!